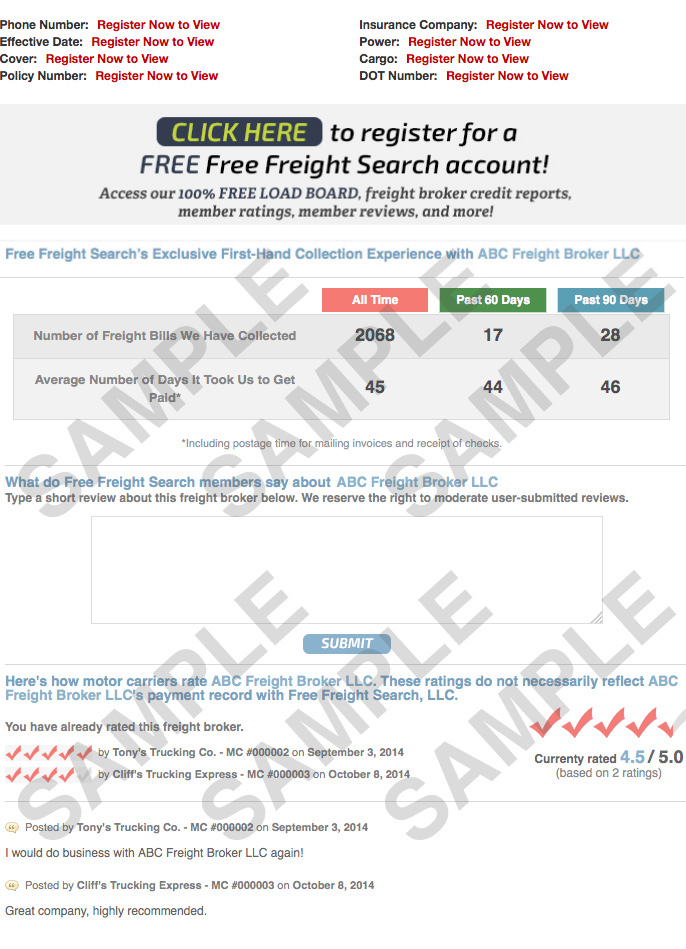 Admiral Merchants Motor Freight uses a system of more than 1200 pieces of equipment to deliver freight across North America and also provides brokerage services when an Admiral Merchants truck is not available to pick up a load. The company employs owner-operators and agents that take a “We’re All in This Together” approach to the work. The company’s flexible business model has been successful with double-digit revenue growth. Admiral Merchants Motor Freight has received high ratings from customers for its service and dedication. The company’s care values of honesty and integrity, safety and operational excellence contribute to its long-term success.